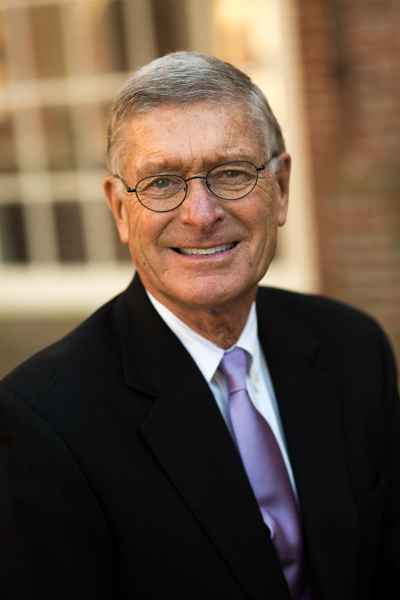 Ray is an Eastern Shore native (he grew up in Cambridge) and has been in the Real Estate business for well over 40 years. Graduating from East Carolina University with a teaching degree, he returned home, taught 6 years in the public school system and then started what developed into a small chain of convenience grocery stores modeled on the 7-11 concept.

The stores grew to five; he added 3 self service laundries, 2 car washes and an apartment building. Along the way he obtained a real estate license and worked as one of the first MAI appraisers on the Shore. From there he focused on commercial and industrial sales and some commercial development as well as residential sales; he moved to Oxford and operated his own successful real estate business until selling it in 2004. He remained with that firm until March 26, 2009 when he joined the Benson & Mangold team.

He has practiced in Oxford, Easton and Cambridge and has a wide range of experience in both Residential and Commercial. Ray is the Manager of the Benson and Mangold office in Oxford, where he and his wife, Bonnie, live. In addition to staying busy with children and grandchildren, Ray is a veteran triathlete, competed in the Iron Man in Kona, Hawaii, and will soon run his 25,000th mile. He is also a boat, plane, and car enthusiast and has had a pilot’s license for many years; he has an active pilot’s license with glider and seaplane ratings.

Among Ray’s other accomplishments:

Ray’s addition, along with the new in-town Oxford office, enhances our ability to give our clients the very highest possible level of service.