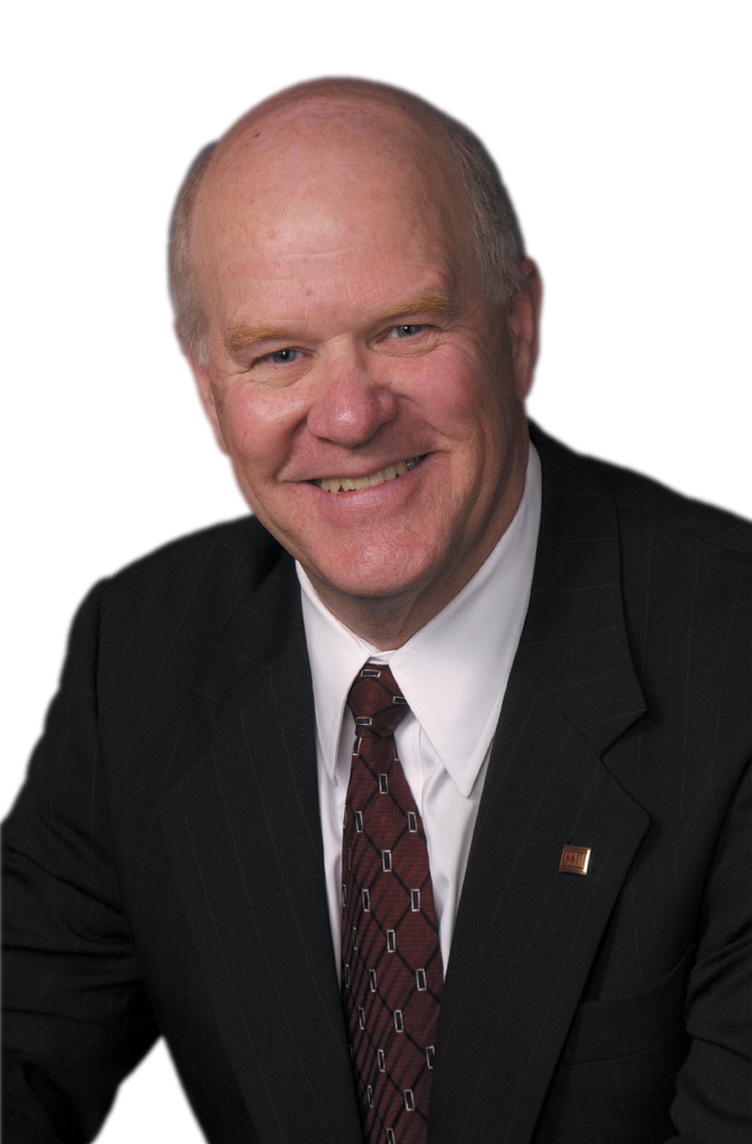 Larry has been affiliated with Benson & Mangold Commercial since 2008. His office is in our 31 Goldsborough St. location.

Larry has been exclusively a Commercial Real Estate Practitioner since 1986. He is in an exclusive group of Realtors nationwide to hold the CCIM designation.

Some of Larry’s accomplishments are:

In 1995, Larry started LLD Commercial Corp., the Mid-Shore’s first exclusively Commercial Real Estate Company, and since that time has been in the forefront of successful Commercial Marketing on the Eastern Shore.

He is a 46 year resident of Talbot County and lives in Easton with his wife, Gloria.