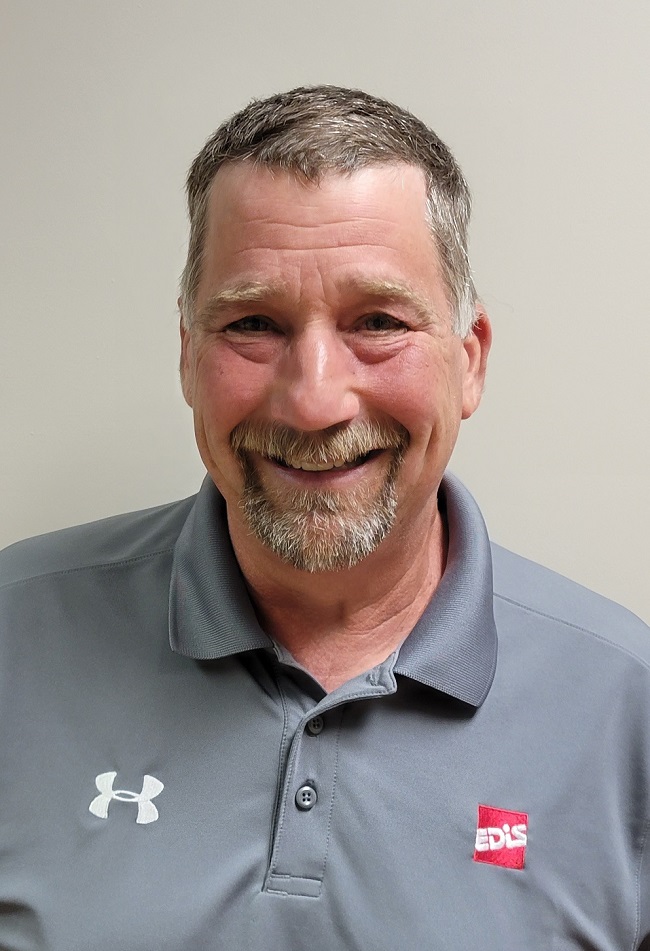 Although his family is originally from St. Michaels, Michael was raised in Northern Baltimore and Hartford counties. Over the years, he spent most of his free time in Kent County and eventually relocated with his wife, Veronica, and son, Trevor, to the Eastern Shore. With a strong passion for agriculture, horticulture, and the general outdoors, Michael has made his career in doing what he loves. He has managed nurseries on the Delmarva peninsula, along with farming and developing properties. He began investing in agricultural properties including areas in Iowa and Nebraska, which led him into obtaining his real estate license. Once licensed, Michael decided to utilize his experience and knowledge of the Eastern Shore to concentrate on the sale of agricultural and recreational properties, along with maintaining an estimated 5,000 acres of properties between Cecil County to southern Dorchester County.