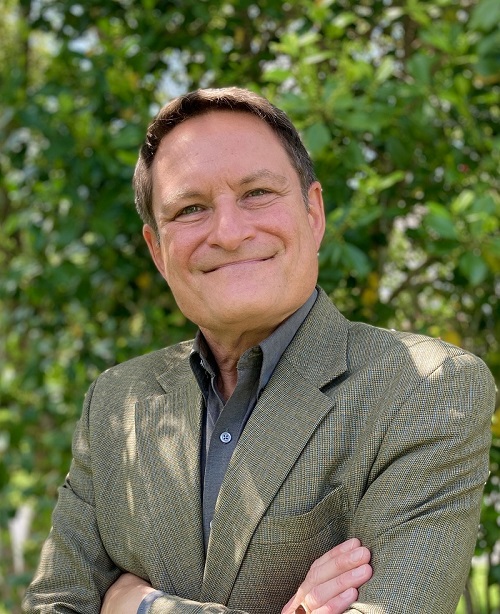 Peter joins Benson and Mangold as a sales professional who is excited to assist you with your real estate dreams! In the four years that he has lived on Maryland’s Eastern Shore, Peter has learned a wealth of knowledge about the region and has developed a real love for the Mid-Shore.

Peter was raised in Connecticut and graduated with a Bachelor of Science degree from Cornell University, which included a year in Germany. He began his career in hospitality management with Inter-Continental Hotels in New York City and was later transferred to a sister property in Moscow. After a two-year engagement in Russia, Peter landed in Sydney, where he entered the travel industry and ultimately became co-owner of a successful wholesale travel company. Having lived in Australia for 21 years, Peter returned to the US in 2018 and moved to Easton, MD, where he decided to pursue his life-long passion: real estate!

While new to the industry, Peter is no stranger to the world of sales, having managed a sales & marketing team and selling travel for nearly 15 years. As a mature and confident ‘people person’, he is an excellent communicator and listener who easily establishes cohesive and trusting relationships. He possesses the skills and enthusiasm required of a real estate salesperson and promises clients his utmost integrity and responsiveness.

Peter is bilingual (German) and his biggest joy is travel. He has been a world-traveller most of his life and has visited 38 countries in North America, Europe and Australasia, as well as 30 states throughout the USA.

A member of the National Association of Realtors, Maryland Realtors and the Mid-Shore Board of Realtors, Peter works out of our office at 24 N. Washington St., Easton, and can be reached directly on (410) 310-4618, or at pfrevel@bensonandmangold.com. Alternatively, you may refer to his website: www.peterfrevel.realtor.